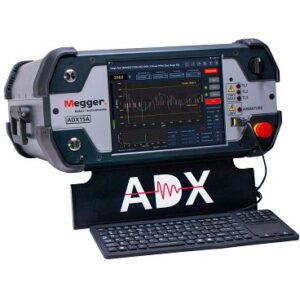 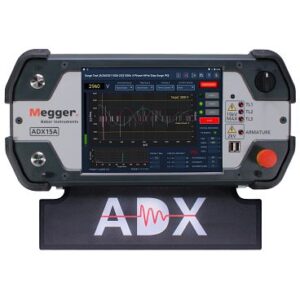 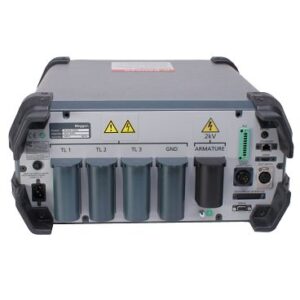 The Megger Baker ADX is an innovative and transformational leap forward for motor testing in today’s demanding workplaces.  Developed using Linux on an Android operating system, the ADX software is easily updated via a Lan or Wi-Fi connection.  The large 10.4-inch touchscreen is tough and daylight viewable.

A fundamental requirement of hard-working test equipment is having the optimal test lead set. The ADX has IEC61010 safety-compliant, combined high voltage / low voltage detachable Kelvin test leads, rated at 16 kV with a large jaw opening. The leads are available individually or in sets, so damaged leads can be replaced in the field without sending the equipment away—saving time and money.

An internal battery backup allows the ADX to be moved between assets without having to shut down and reboot for each new location.

The ADX family includes models designed to perform tests at voltages up to 15 kV. The five main options include 4 kV, 6 kV, 12 kV, 15 kV, and 15 kV-A (Armature). Couple the ADX with a PPX to increase test voltages up to 40 kV for testing high-voltage assets.

There are no reviews yet.

Be the first to review “Megger ADX” Cancel reply 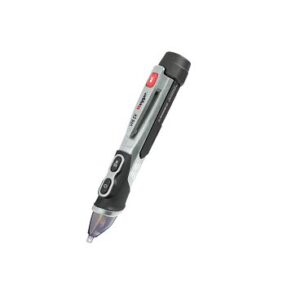 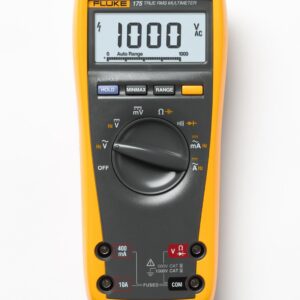 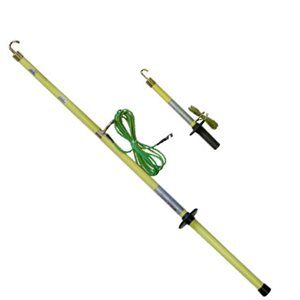 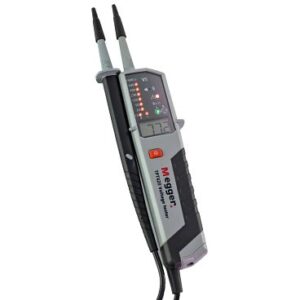 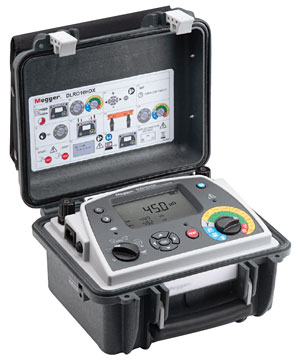 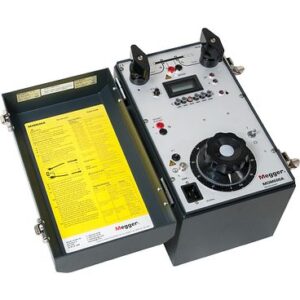 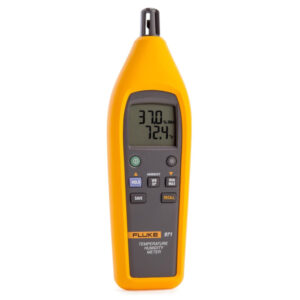